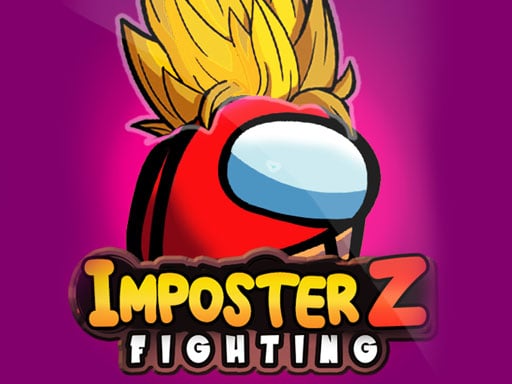 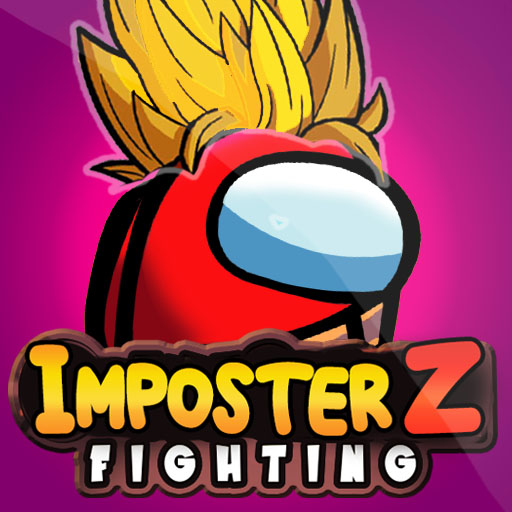 Amoung US : Detecting The Real IMPOSTER!!

Get On Top Touch

Playing IMPOSTER Battle Z Dragon Warriors instant game online free, it's playable on all browsers desktop, smartphones or tablets, such as iPhone, iPad, Samsung and other Apple and android system.

Join IMPOSTER Battle Z Dragon and defeat many enemies among us The Battle starts and there is an impostor hiding among us, Be careful though!. Feel the real action by figthing Stick Z dragon warriors legend. In this game, you will play Imposter Stick Z to fight among enormous Dragon bosses, the most dangerous enemy in the universe. Through each level, your enemies will upgrade their power, and also not easy to win among crewmates.

Instructions: UP DOWN Up Arrow Down Arrow Shoot A S D