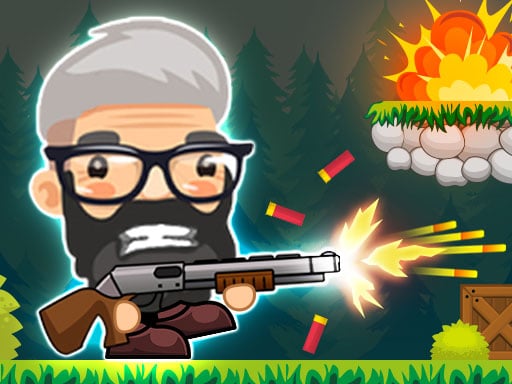 Among Us Online Player

Fireboy And Watergirl 2-the Light Temple

Playing Heads Mayhem instant game online free, it's playable on all browsers desktop, smartphones or tablets, such as iPhone, iPad, Samsung and other Apple and android system.

A super adventure full of action begins with Heads Mayhem! Eleven different funny game characters, eight different game maps and different weapons options will be waiting for you in this game! Besides of those, there are four different gaming mode as Single Player game mode and 2,3,4 Players Game modes! When you start a new game, the players will have 5 lives. If you want to beat your opponent, you should use guns to push your opponent from the platforms. The most powerful gun in this game is the RPG but you should be careful before you fire it because it may cause you to fall by its push back force when fired. Come on! Call your friends now and have the excitement together!