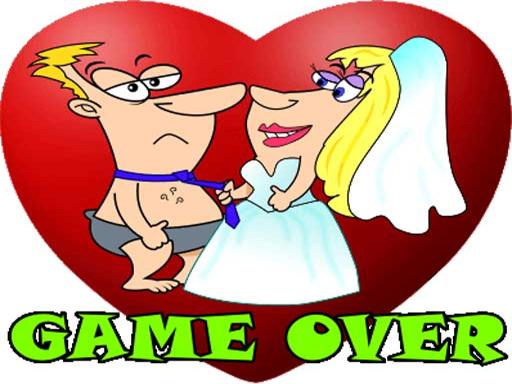 Goat to the moon

Icing On The Cake Online

Playing Cupids Confrontation instant game online free, it's playable on all browsers desktop, smartphones or tablets, such as iPhone, iPad, Samsung and other Apple and android system.

"The Cupid's Arrow" is a casual shooting game where players can play with a relaxed mood and feel the charm of shooting games. How to play: When the player clicks on the screen, Cupid will shoot an arrow. When the arrow hits the red heart, it will shoot through it. If two or more red hearts are shot in succession, it will trigger a double-heart effect. If the black heart is hit, the game ends.