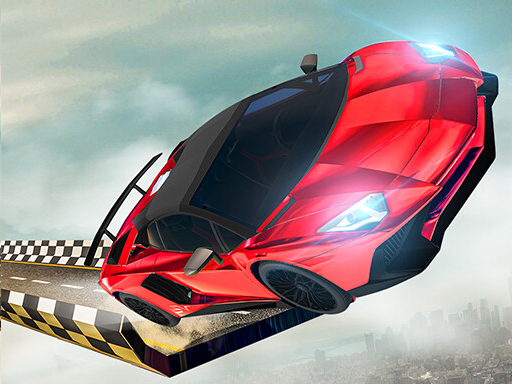 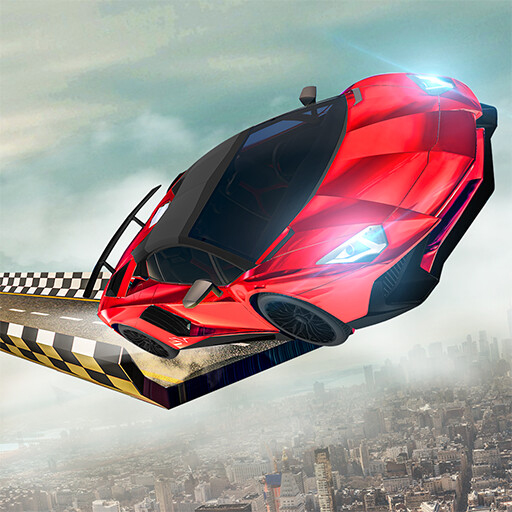 among us among us

Valiant Knight Save the Princess

Playing Crazy Stunt Car instant game online free, it's playable on all browsers desktop, smartphones or tablets, such as iPhone, iPad, Samsung and other Apple and android system.