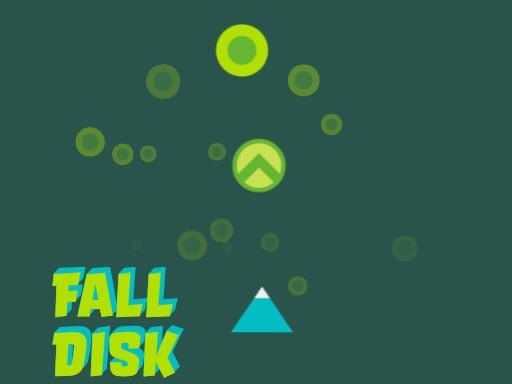 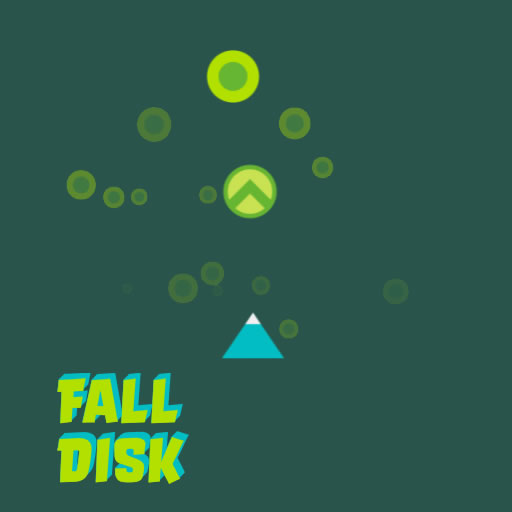 Playing Fall Disk instant game online free, it's playable on all browsers desktop, smartphones or tablets, such as iPhone, iPad, Samsung and other Apple and android system.

Fall Disk is a shooting puzzle game where you need to hit the disc at the top of the screen with the ball at the bottom. The disc will move left and right and will be hard to hit. The ball will fall slowly down the spike. If it touches the spike, the ball will be destroyed. So you need to shoot at the disk without wasting time. When you hit the disc the next time it will appear with a different movement which makes the game more fun. You can lose three balls before game end.

Instructions: Touch the screen to shoot the ball