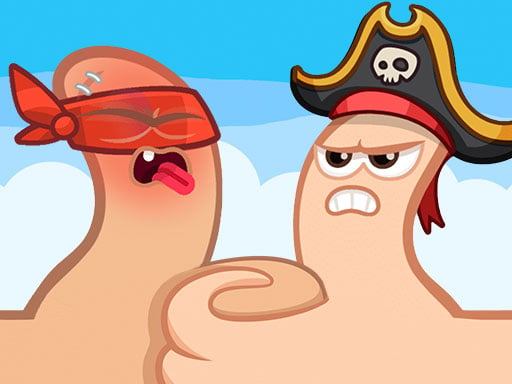 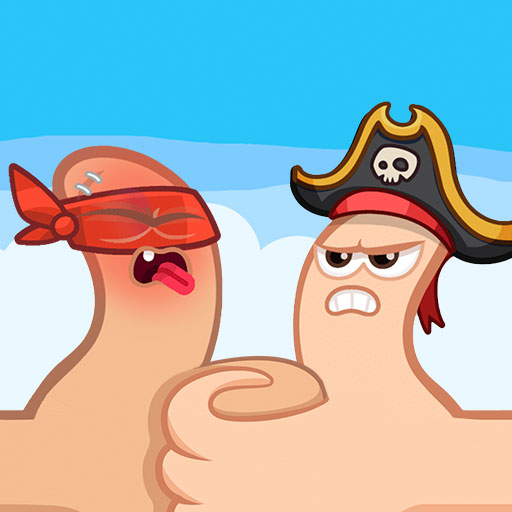 Ball in The Hole 2

Playing Extreme Thumb Wars instant game online free, it's playable on all browsers desktop, smartphones or tablets, such as iPhone, iPad, Samsung and other Apple and android system.

We are carrying thumb war game which is a very popular game in daily life, to the devices. Pick one thumb character between more than twenty thumb character; and prove your skills against your friend or against CPU! There are two bars which are health bar and power bar in the game. You can smash your opponent's finger until the power bar comes to end.

Instructions: You can control the game by touch controls or by W and UP ARROW KEY in keyboarded devices