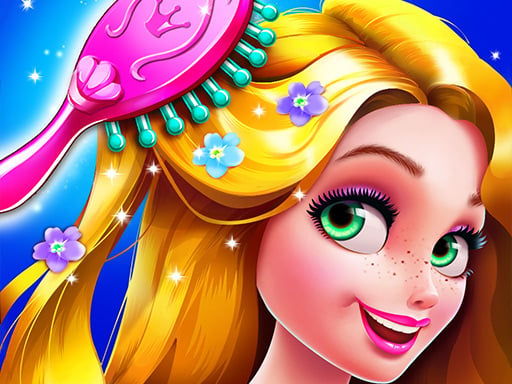 My Perfect Bride Wedding Dress Up

Color By Number With Frozen II

Playing Long Hair Princess Hair Salon instant game online free, it's playable on all browsers desktop, smartphones or tablets, such as iPhone, iPad, Samsung and other Apple and android system.

Once upon a time, there was a kingdom in fairyland ruled by the beloved Prince Christos and Princess Juliet. Princess Juliet was beautiful with golden magic long hair. One day before their wedding, a witch broke into the castle and took Juliet away to a hidden tower far away from the kingdom deep into the forest. The witch was so sick she needs to get energy and power from Juliet’s magic long hair. Poor Juliet was waiting for your help to break the curse and go back to her beloved Prince Christos.

Instructions: Mouse or tap to play