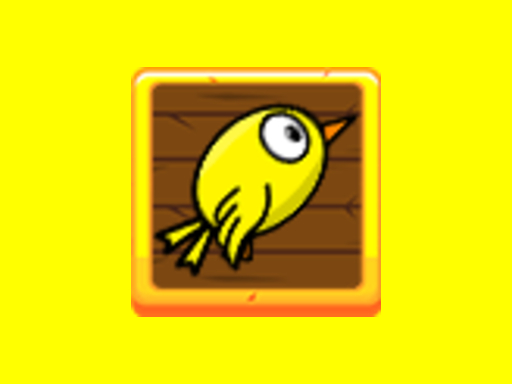 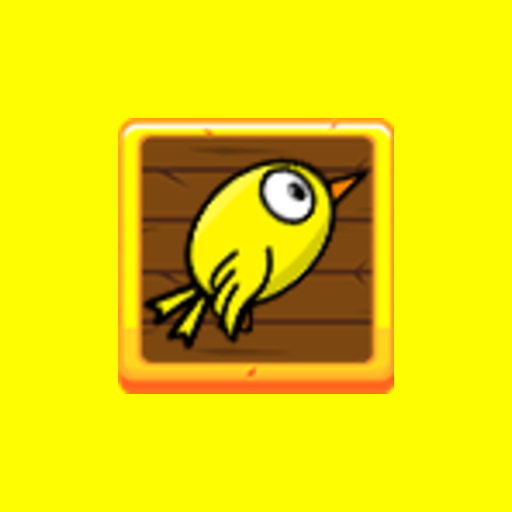 Playing Flight Bird instant game online free, it's playable on all browsers desktop, smartphones or tablets, such as iPhone, iPad, Samsung and other Apple and android system.

This game is inspired by Flappy Bird. Flappy Bird is a mobile game developed by Vietnamese video game artist and programmer Dong Nguyen, under his game development company dotGears. The game is a side-scroller where the player controls a bird, attempting to fly between columns of green pipes without hitting them.