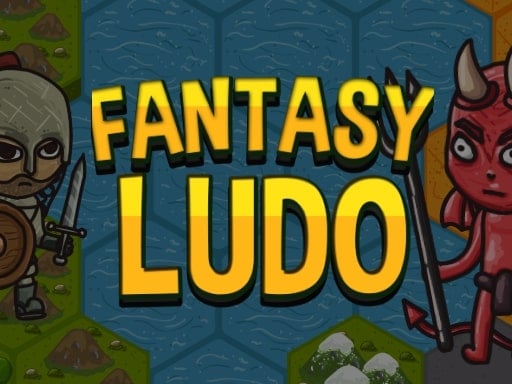 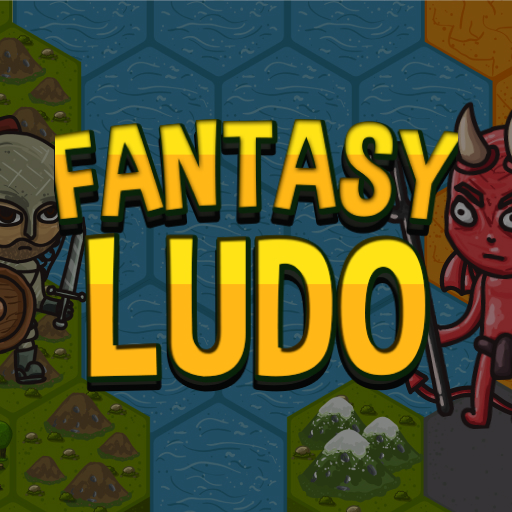 Fireboy And Watergirl 2-the Light Temple

Playing Fantasy Ludo instant game online free, it's playable on all browsers desktop, smartphones or tablets, such as iPhone, iPad, Samsung and other Apple and android system.

Fantasy Ludo is a fancy game of ludo with fantasy elements. There are 3 teams consisting of 5 characters on the board, these are humans, skeletons, and demons. You can play against computers, your friends or just watch the computer play against the computer. Try to avoid getting your characters killed and save them by getting them to the middle base where they are untouchable!

Instructions: Select how many human and computer players should be in the game Roll 6 to put your character on the board Move it around by rolling the dice Try to get all your characters to the end base in the middle