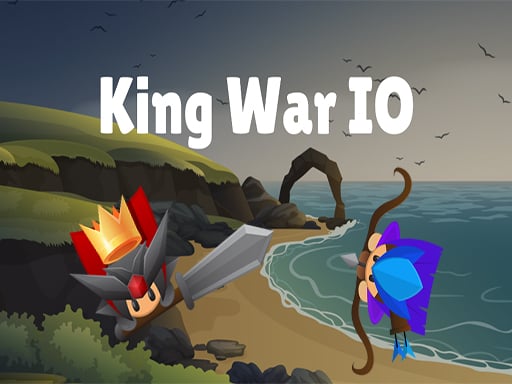 Amoung US : Detecting The Real IMPOSTER!!

Light It Up - Glow

Playing King War IO instant game online free, it's playable on all browsers desktop, smartphones or tablets, such as iPhone, iPad, Samsung and other Apple and android system.

King War IO is a strategy game in which the player can build it's empire and use his hero archer to defend against endless waves of zombies. Features: - Endless levels - Multiple buildings - Upgrades - Strategy gameplay